This post was vetted by experts, so you can be confident it’s accurate. 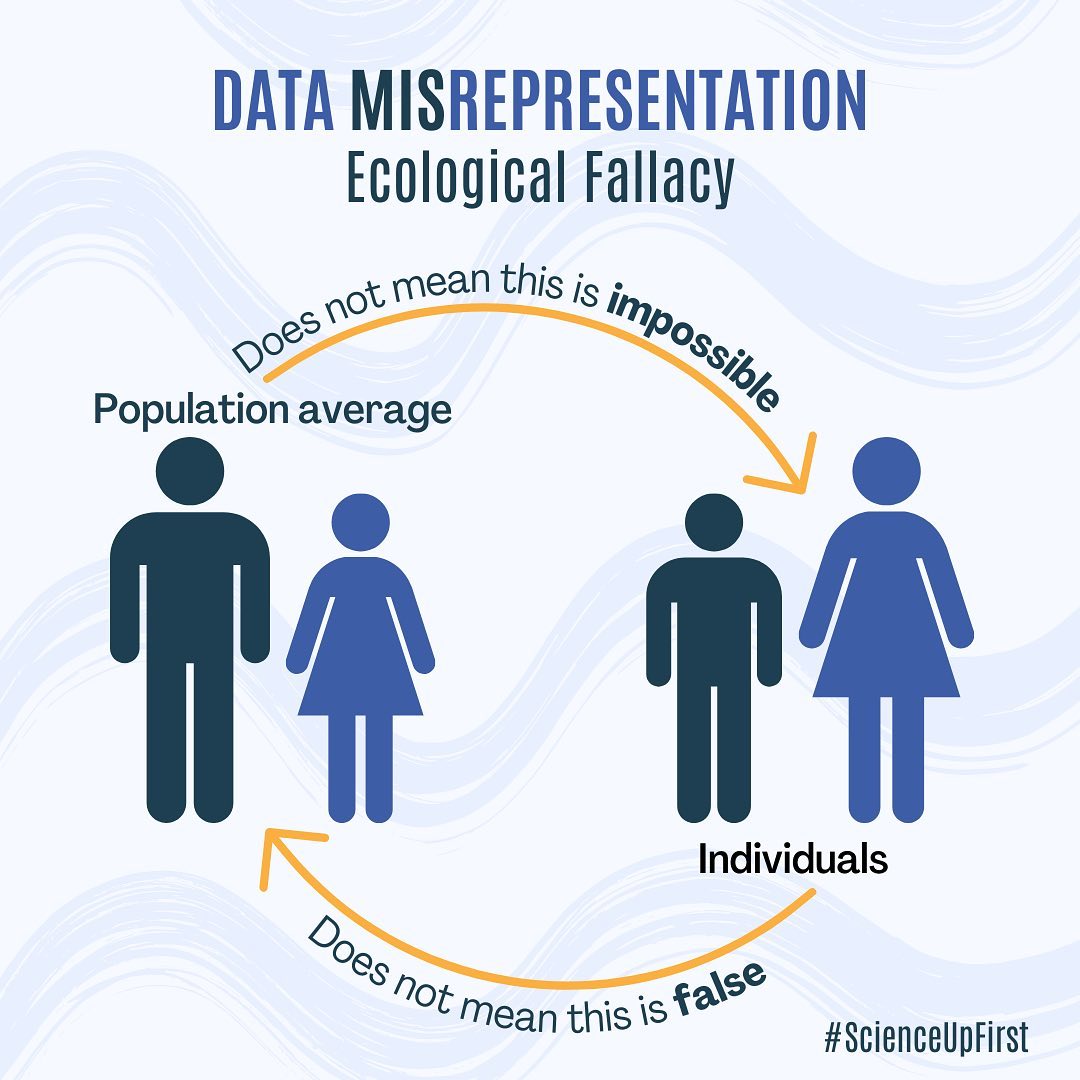 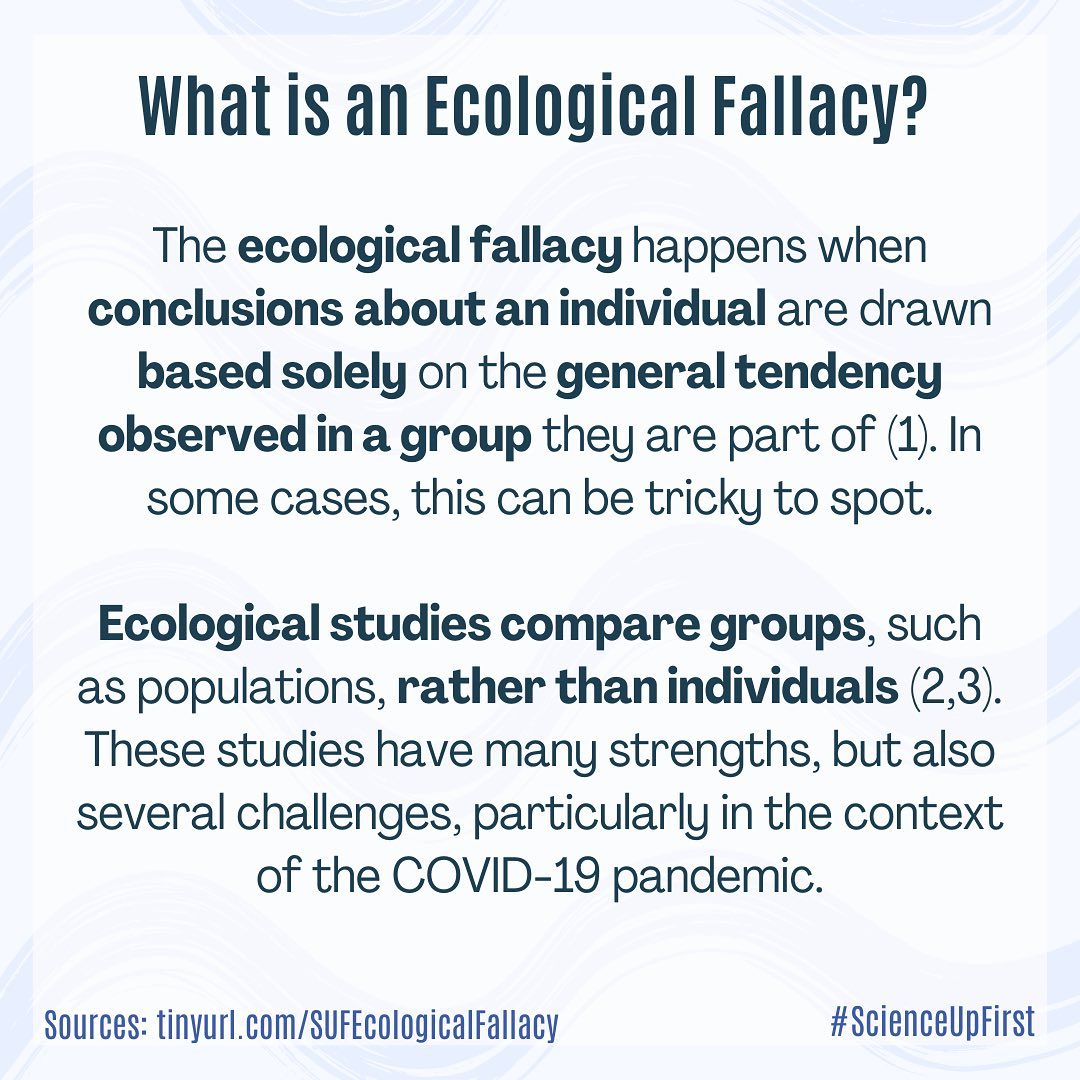 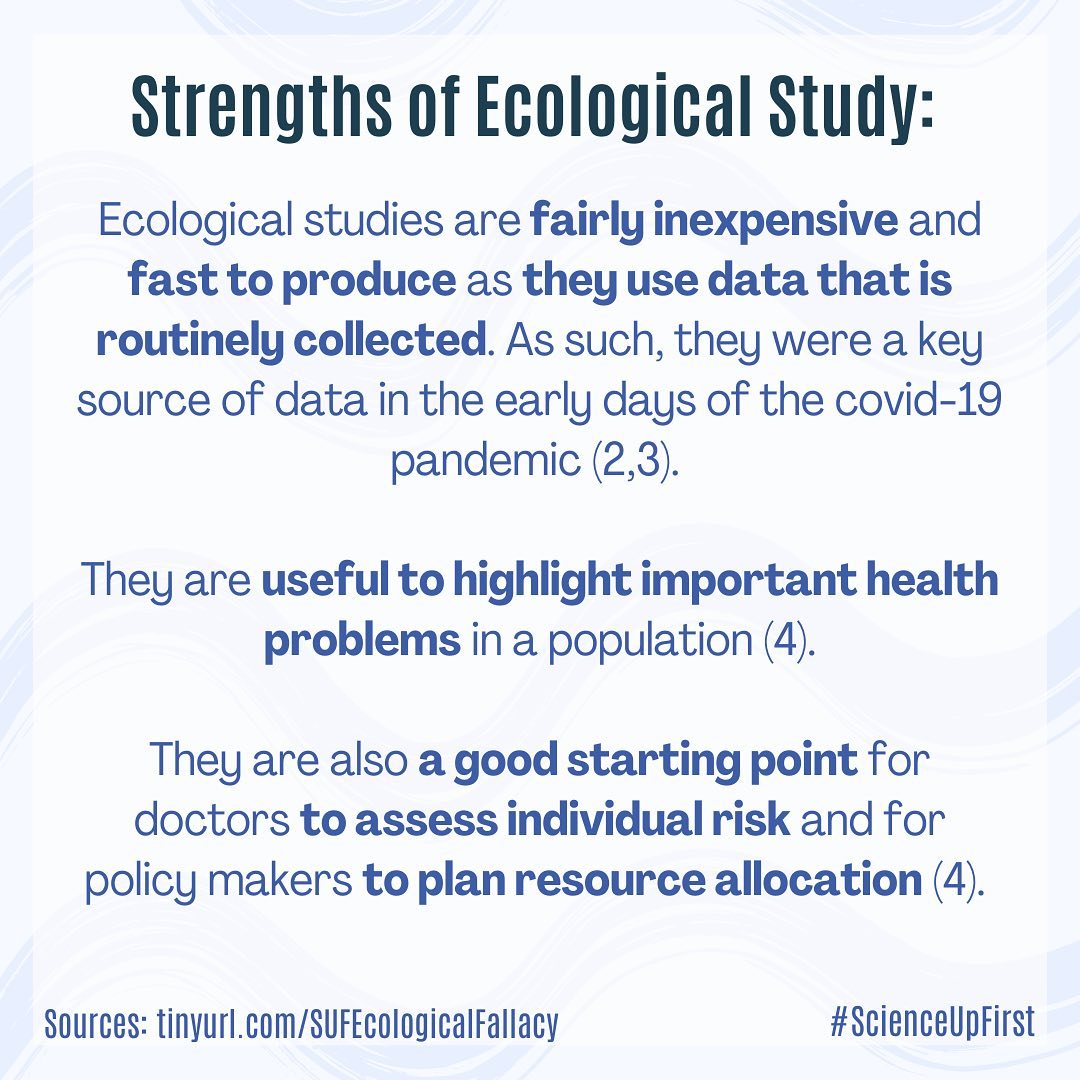 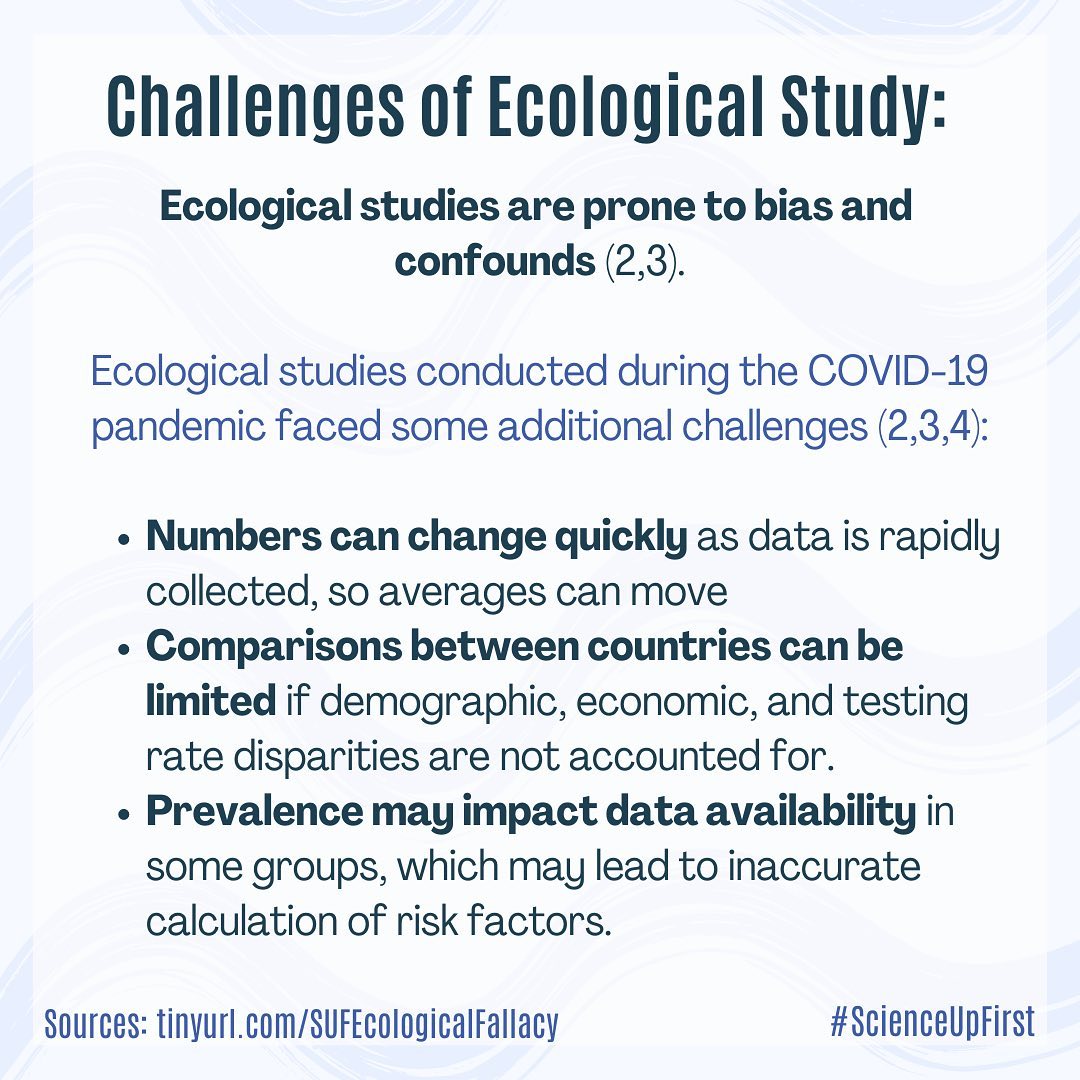 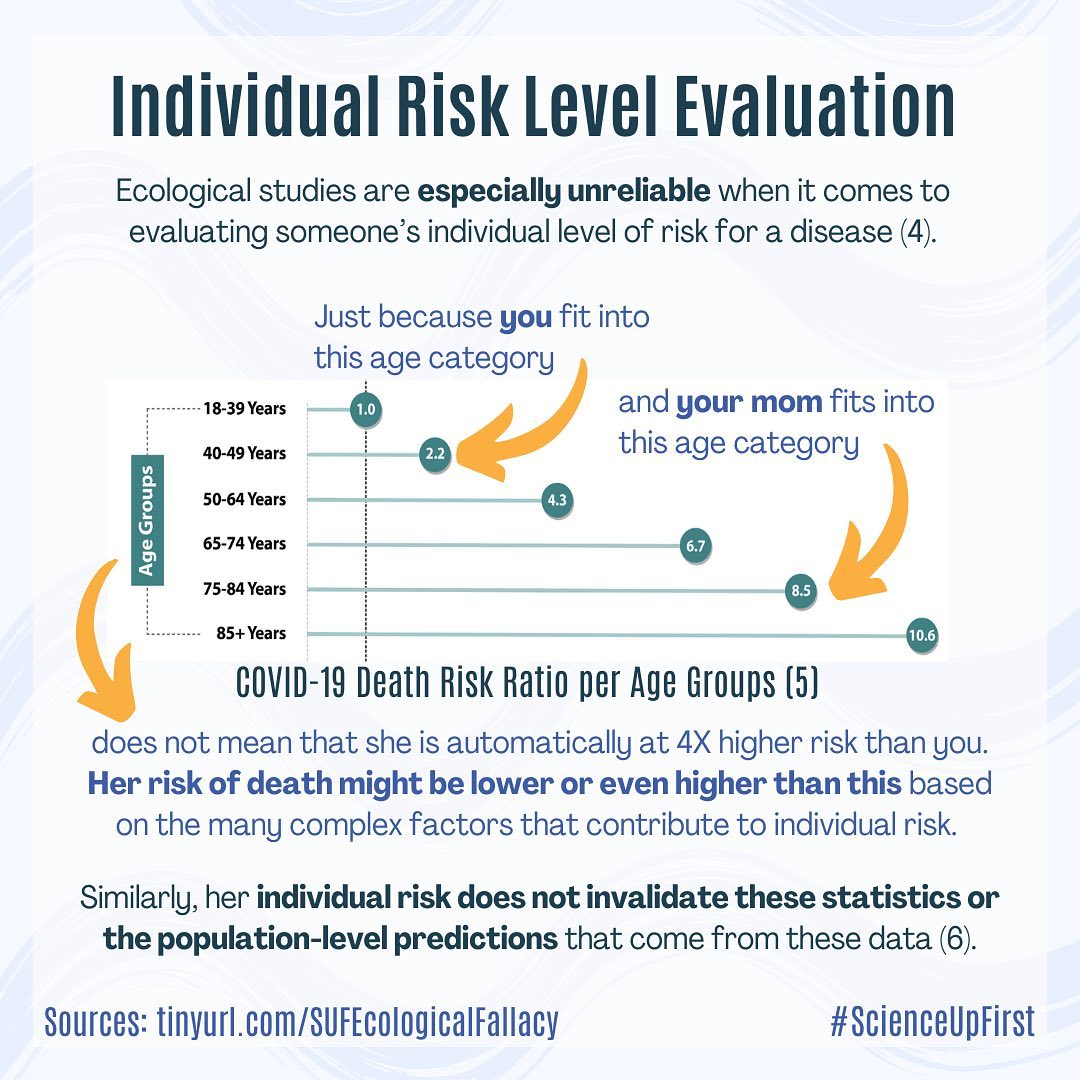 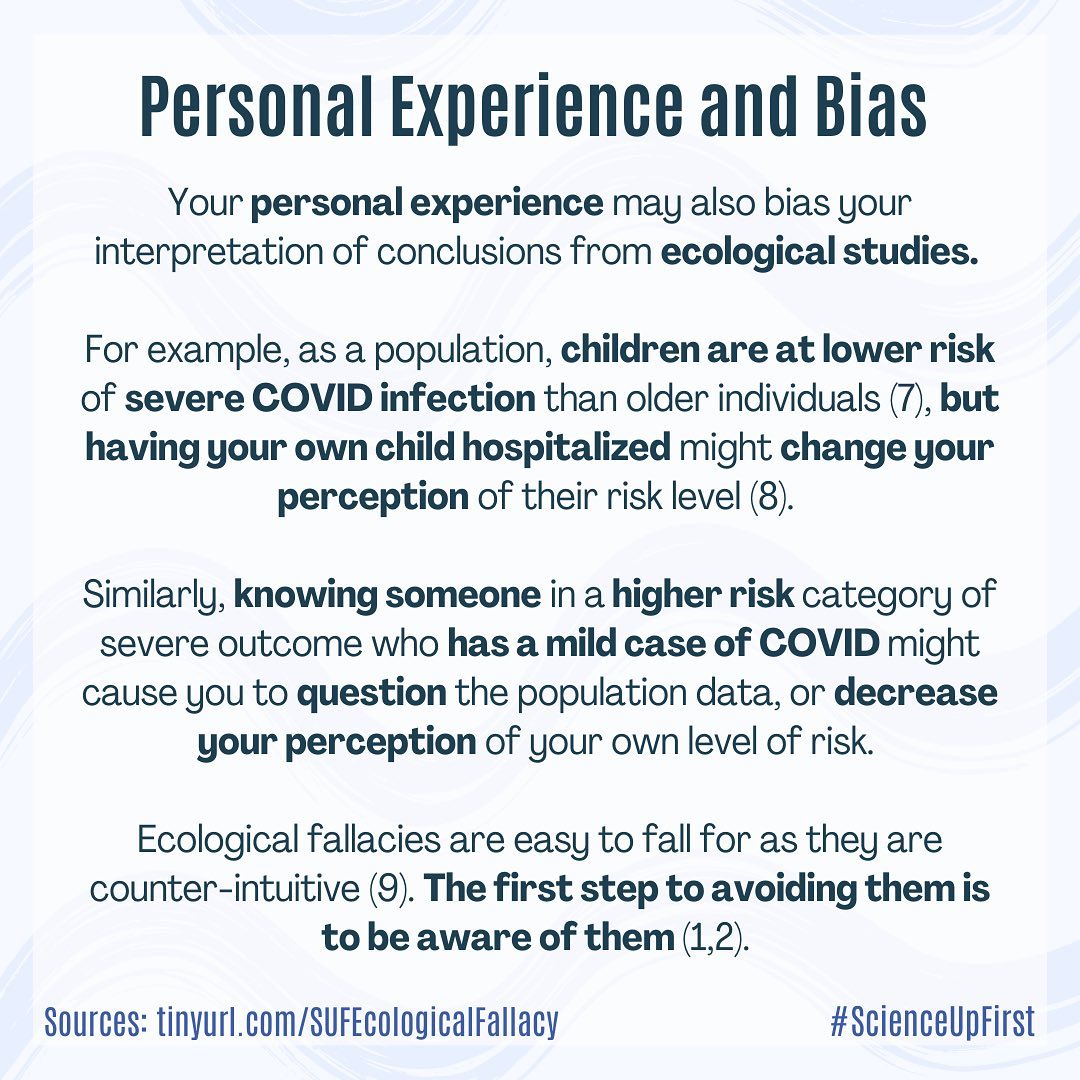 Ecological fallacy sounds more complicated than it really is. This fallacy happens when people draw conclusions about an individual based on general tendencies.

Let’s look at a simple example, shall we? Since it is cozy season, we will use Billy Crystal and Meg Ryan from the movie “When Harry met Sally” as our subject.

Canadian data suggests that when we look at the entire population, males are on average are taller (5ft 10) than females (5ft 4 ½), however (10):

This example might seem intuitive, but others can be trickier to spot. Ecological fallacies arise from ecological studies which need to be very carefully interpreted especially in the context of a pandemic.

A big thank you to Dr. Sarah Treit at @figures.first for collaborating with us on this post! Stay tuned as we unravel together more ways data can be misrepresented!

Have you heard of the Ecological Fallacy?

It’s when people draw conclusions about an individual based on general tendencies. #ScienceUpFirst